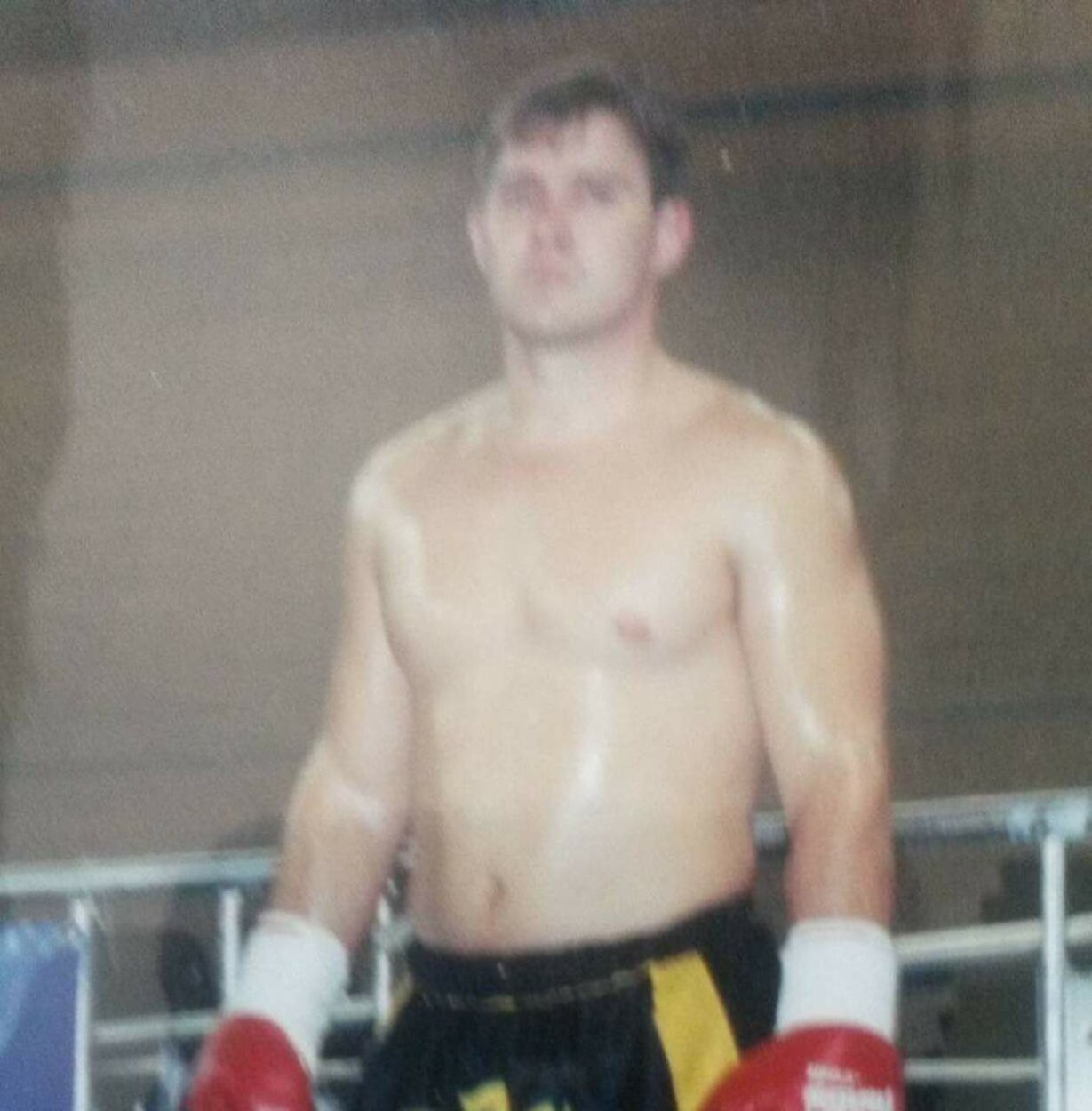 Kru J.T. Smith has been involved in the martial arts for over 32 years. After obtaining his black belt in 1987, he began training in kickboxing. This led him into Muay Thai where he trained under Ajarn Rick Davis of Statesville, North Carolina and Ajarn Pek of Bangkok, Thailand.

Kru Smith has competed in full contact fights on both an amateur and professional level all over the world, including: Canada, Austria, and Thailand. The majority of fights were on the U.S. east coast and he has over sixty fights under his belt. 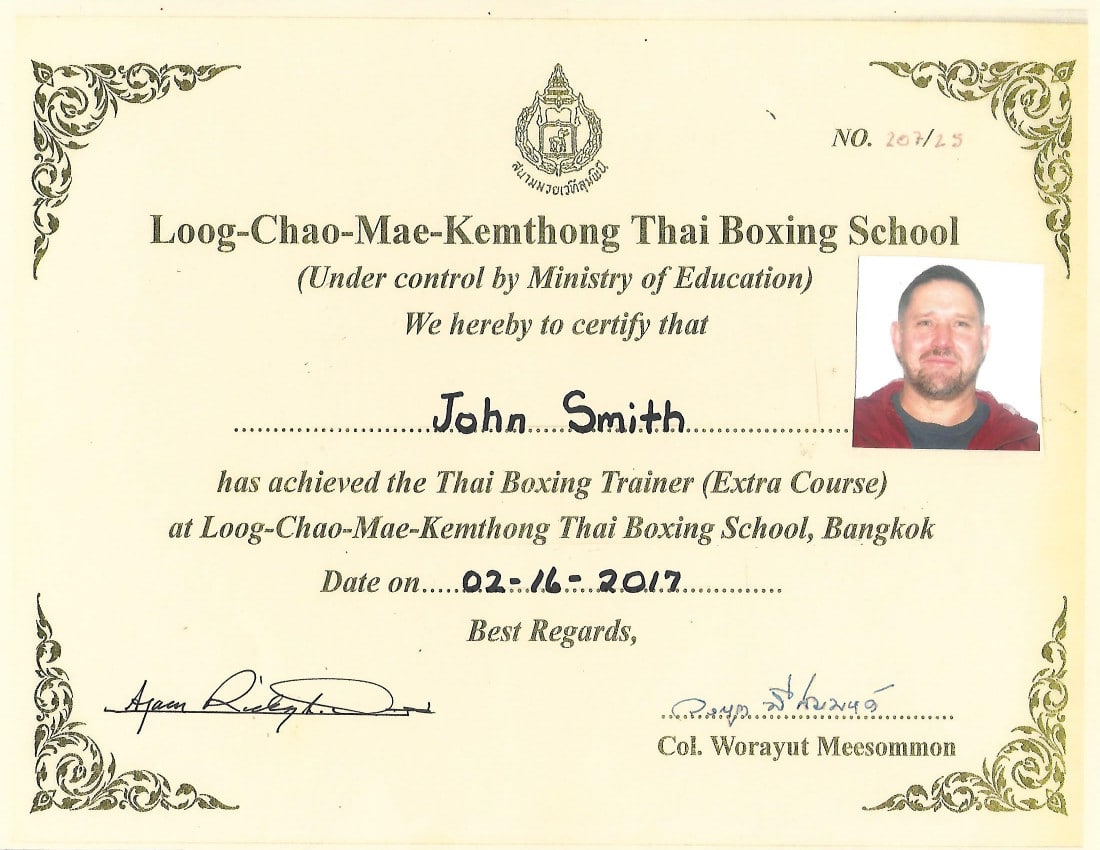 The art of Muay Thai has been very rewarding for Kru Smith, providing a degree of confidence and discipline that he had never found in other traditional martial arts.

Though no longer an active competitive fighter, Kru Smith’s intent is to stay involved and give back to this wonderful martial art that has been so rewarding to him. As an instructor, Kru Smith continues to share the art of Muay Thai. 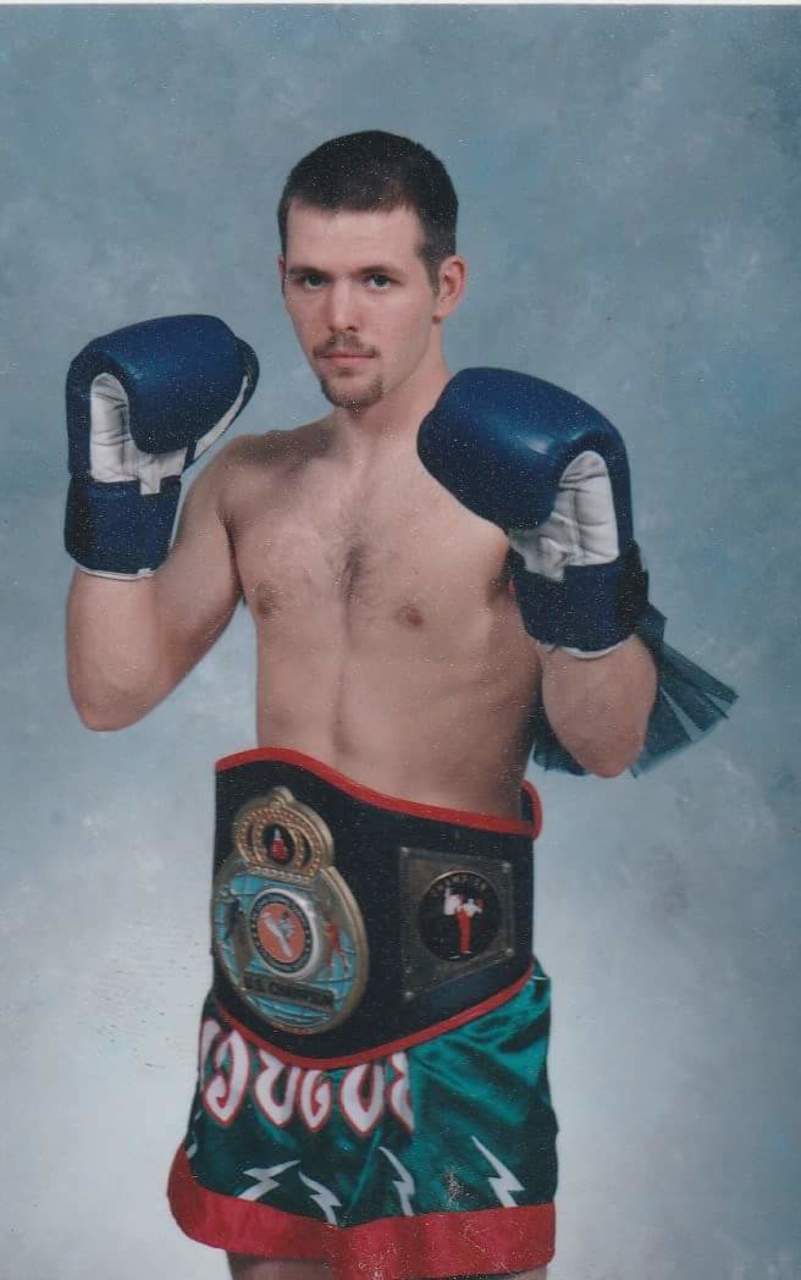 Kru Riter fought several Muay Thai and Kickboxing matches throughout the southeast U.S including North Carolina, Virginia, and Georgia. He fought for regional titles and won an amateur US title in 2003.

Muay Thai has been very beneficial for Kru Riter, giving him self-confidence while also helping him develop a strong sense of respect and humility through intense, rigorous training. Kru Riter still trains actively and enjoys coaching and sharing his extensive knowledge of the art with others. 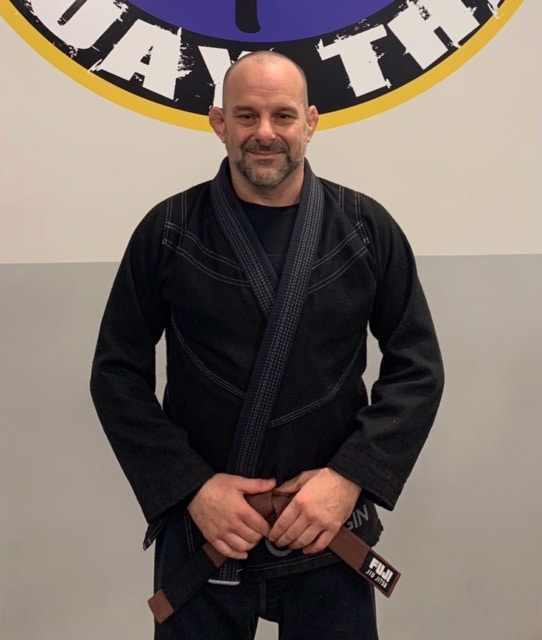 Treat each student with respect

Muay Thai was a way for me to get out of my comfort zone and learn about myself. I'm constantly challenged to become a better version of myself. I've gained a family here.

I not only do it for the obvious reasons (I'm a guy and like to punch and kick things, stay in shape, learn self defense, etc.), but also for the bonding experience between my daughter and me. We absolutely love it. Awesome Muay Thai family here!

I train in Muay Thai with my partner; it's a great way for us to connect while getting an awesome workout. Also, I love working on my strong fearless female persona!

I love Muay Thai; it saved my life. Kru has been a father figure to me, a mentor and a great friend. I wouldn't train with anyone else.

Absolutely the most efficient striking art I have found. Beautifully simple and devastatingly effective when applied properly, Muay Thai should be a fundamental component in any martial artist's toolkit.

I've done Muay Thai since I was four. After taking a long break, I'm picking it back up because it's something I can do with my dad.

16 years ago, Kru Smith introduced me to the art of Muay Thai and I never looked back. He is a wonderful teacher and a tremendous friend. You can't go wrong training with him!

We Would Love To Hear From You!

For more information about Lake Norman Muay Thai, please complete the form and we will respond promptly.